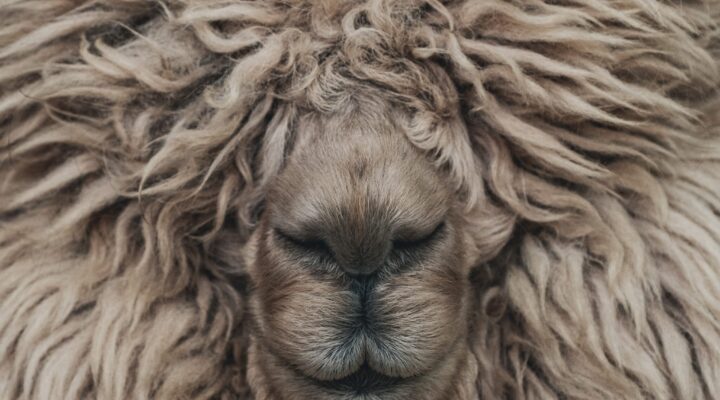 It’s summertime (where I live, anyway), so the ‘perfect’ time to watch a frothy, fluffy romance – like Netflix’s A Perfect Pairing, which is well-qualified as summertime viewing:

Before I begin my critique, let me just clarify that I am in fact talking about the Netflix film, A Perfect Pairing, and not the Hallmark romance of the same name that also came out this year. Wouldn’t want anyone to be confused. 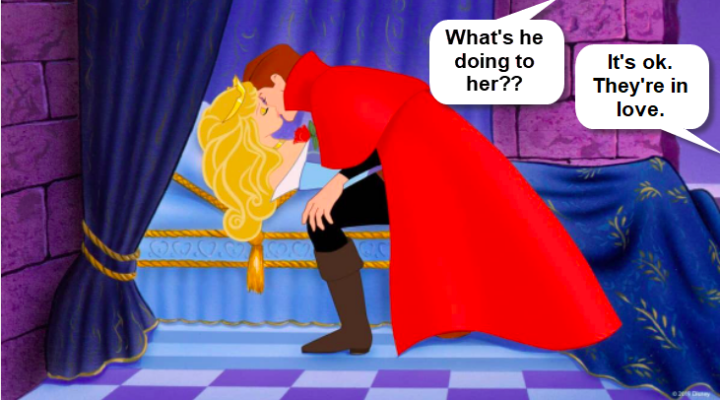 Romance readers (and viewers) have a love/hate relationship with the concept of instalove (a.k.a. love at first sight); some view it as supremely romantic, while others view it as shallow and unrealistic.

I agree that pure instalove — when the leads have no real interaction at all, yet they declare love and make commitments to one another — is hard to pull off.

END_OF_DOCUMENT_TOKEN_TO_BE_REPLACED 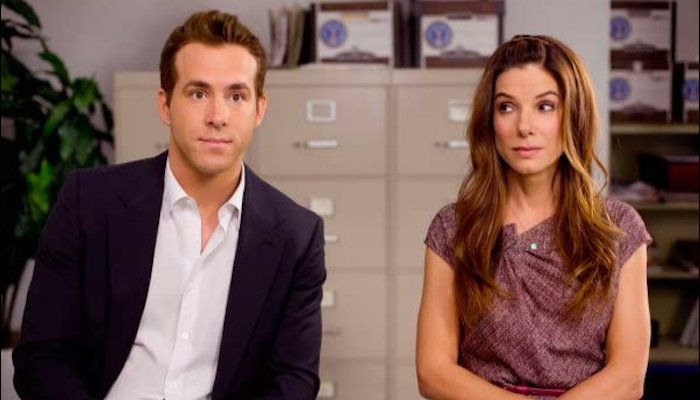 Have you ever watched a romantic movie and at the end, when one character declares their love to the other, instead of swooning, you cringed and covered your eyes?

I have. Just the other day.

The movie? The Proposal.

Yes, the Sandra Bullock and Ryan Reynolds film, circa 2009.

Actually, I first saw it years ago, and had vaguely negative feelings about it. But, I think that first viewing was on a plane or something, and I didn’t give it my full attention. So I thought I’d give it another shot.

END_OF_DOCUMENT_TOKEN_TO_BE_REPLACED 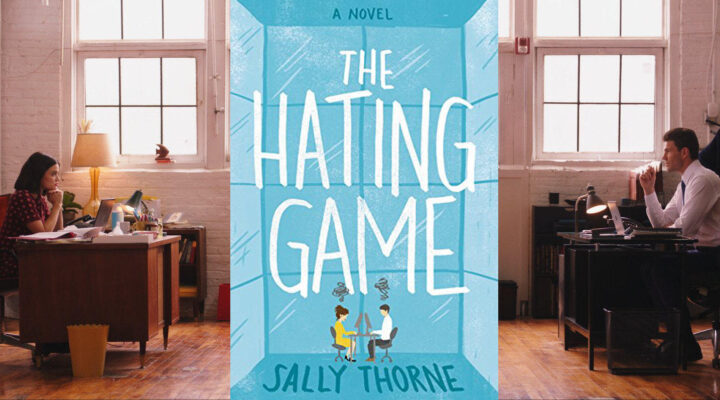 I am a huge fan of Sally Thorne’s The Hating Game – the book, that is.

It’s one of the best romances I’ve ever read, mostly because it manages to sustain romantic tension from beginning to end – an extremely rare feat, in my experience.

The movie, on the other hand…

END_OF_DOCUMENT_TOKEN_TO_BE_REPLACED 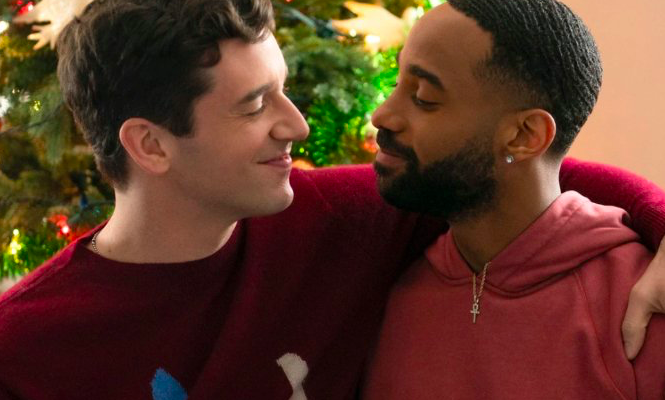 I’ve read that Netflix’s Single all the Way is the first gay holiday romance movie. (On Netflix? In the world?? I’m not sure.) Whatever, this is yet another example of Netflix choosing not to push the envelope.

The gays deserve better than this.