Romance readers (and viewers) have a love/hate relationship with the concept of instalove (a.k.a. love at first sight); some view it as supremely romantic, while others view it as shallow and unrealistic.

I agree that pure instalove — when the leads have no real interaction at all, yet they declare love and make commitments to one another — is hard to pull off.

But, sometimes instalove is just the start of a romance, not the whole story. Or, in some romances, the love isn’t quite instant, but happens very fast — from stranger to beloved in a few short days. This article is about those types of stories, and how to make the relationships they depict seem more real.

Note that while this article is aimed mostly at book authors, I use movies as examples since they offer more common ground.

It’s certainly not uncommon for romance books and movies to take place over a short period of time. Fairy tales are prime examples (the Disney versions are, anyway); I don’t remember Cinderella, Snow White, or Sleeping Beauty spending much ‘getting to know you’ time with their respective Prince Charmings. (Or even exchanging many words with them at all.)

More recent Disney movies, like Beauty and the Beast, The Little Mermaid, and Tangled, carry on the fairy tale tradition of short-timespan romance (though at least the characters get to talk to each other a bit).

Yes, modern romances typically aim for a bit more realism than fairy tales. But even there, think of all the romances that involve a quick connection! I can think of a few just off the top of my head:

Add to those Leap Year, The Wedding Planner, Something’s Gotta Give, God’s Own Country… Really, the list could go on and on. 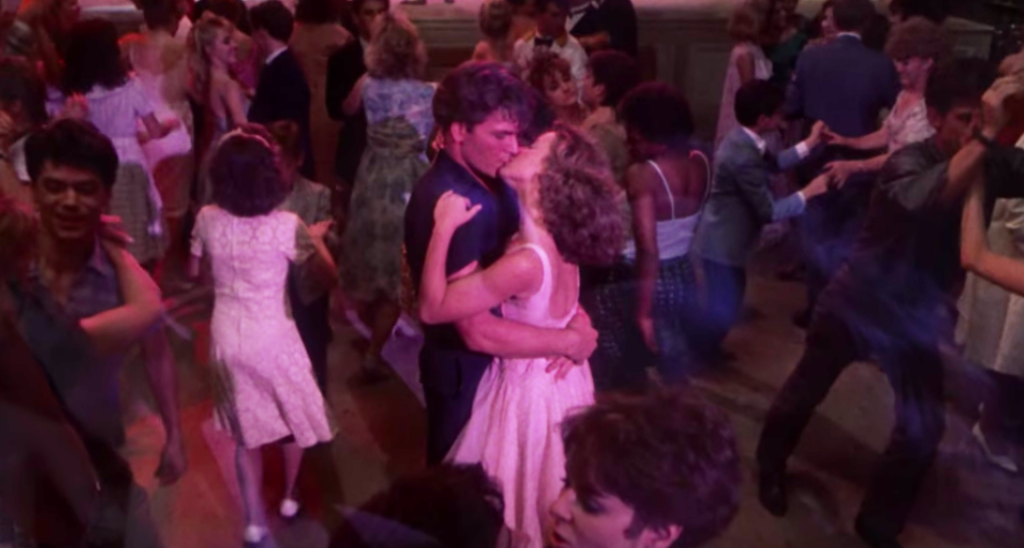 The case of Crazy Stupid Love

When I think of short-timespan romances, I always think of the movie Crazy Stupid Love, which was mostly about Steve Carell’s character, Cal, spinning through a mid-life crisis after his wife cheats on him.

But, there is another notable storyline — the romance between Emma Stone’s Hannah and Ryan Gosling’s Jacob.

They meet one night in a bar, very briefly, and player Jacob comes on to Hannah, but she rejects him. Sometime later, Hannah is looking for love after breaking up with her boyfriend, finds Jacob, and goes home with him.

The couple has one night together, and maybe 10 minutes of screentime, then they’re in love!

Yes, it actually does! You definitely think these two should be together.

I read somewhere that the filmmakers were planning to have a ‘romance montage’, showing them falling in love, but after they’d filmed those initial scenes, they decided they didn’t need it.

So how did they pull it off? 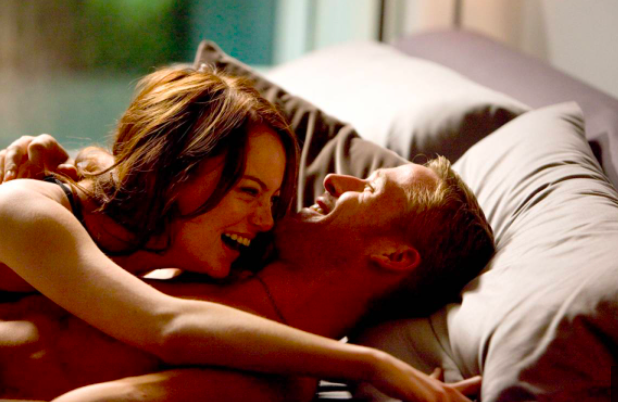 A couple of hours into their courtship

That, together with the fact that so many successful romances (i.e. ones that are actually romantic) take place over a short duration, has led me to believe that it doesn’t really matter how long a couple takes to fall in love. What matters is how the story is told.

The reader simply has to be convinced that the characters belong together. If they believe that, they’ll happily accept that the couple could be in love after a few short hours or days.

So what can you do to make a short timeline or instalove romance really work for the reader?

1. Nix any immediate declarations of love

When describing an instalove moment, my advice is to show very strong attraction, and have the character privately acknowledge how unusual their response is, but don’t have them declare to themself or to anyone else that they’re in love.

A man saying (or even thinking), “That’s the woman I’m going to marry” just sounds dumb. It sounds like… a man intent on conquering a woman, not the beginnings of love. (Or, at best, it sounds like the guy’s a flake.)

I don’t really have an example for this, because the only pure love at first sight moments in movies I can think of are just the male lead character spotting his ultimate trophy. (Maybe that’s why instalove gets a bad rap?)

If you know and like two single people in real life, you might want to set them up.

The same phenomenon can occur when we read or watch romantic stories. I call it the Matchmaker effect.

If there’s one thing more important than making the romantic leads seem to fall in love, it is to make the reader fall in love with the characters. As readers, if we love a character, we want good things for that character.

Take Tangled as an example. You don’t get much more likeable than that film’s main characters, Rapunzel and Flynn Ryder. She’s been locked in a tower her whole life, but has still managed to remain positive, industrious, and kind, while he’s a charming, good-natured thief with a smouldering gaze. Sure, they only know each other for about a day in the movie, but we viewers still really really want this pair to get together – because we like them both. 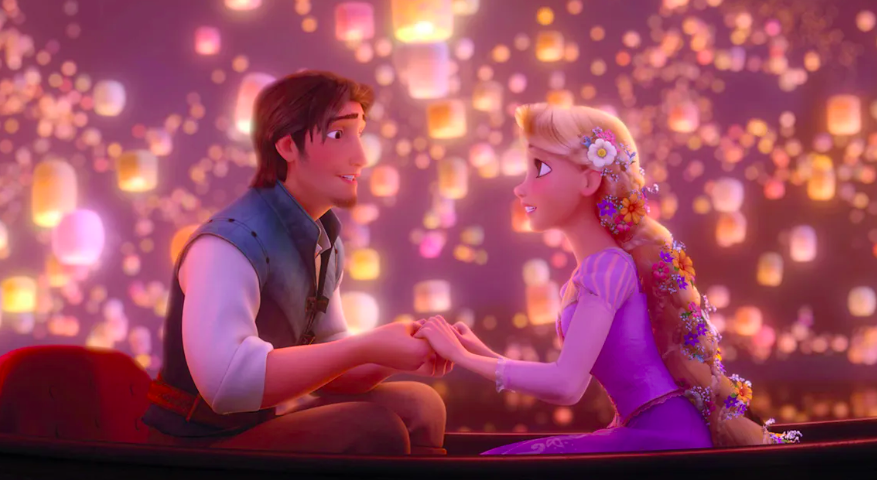 They met earlier that day when he broke into her home

3. Make the characters endure hardship together

When two people go through hard times together, a bond can quickly form between them. Romance writers can make use of this phenomenon to make short-duration romances seem genuine.

And when it comes to hardship, there are so many options!

In Romancing the Stone (and in Tangled, come to think of it), our heroes’ lives are in danger as they’re chased by criminals across exotic landscapes.

Even comparatively minor hardships — like having to quickly prepare for a dance performance together (Dirty Dancing), or struggling to travel overland from Dingle to Dublin (Leap Year) — function to bring the lead characters closer and establish intimacy quickly.

4. Make the characters need each other

I know it isn’t trendy to say we ‘need’ romance, but remember, this is fiction, not real life. And, if you create a character who doesn’t really need their romantic partner, and will be just fine without them, the stakes in your romance will be very, very low.

So, if you want to sell a fast romance, make sure your characters seem to need each other. Maybe one has suffered a loss, and needs the comfort of someone who’s committed to them. Or, maybe one is lacking a character trait that the other can help them develop.

In Sleepless in Seattle, Sam is a lonely widower, seemingly resigned to his loneliness, while Annie is a quirky, full of life, (and engaged) reporter who clearly isn’t content with her life. So, we see that they could satisfy a need in each other – he’d be a good calming and stabilizing influence on her, and she’d bring him back to life a bit.

If your characters seem to need each other, your readers will be ‘shipping’ the pairing, wanting to fill in those gaps in the characters’ lives. And the romance will seem more real.

If you’re dealing with two characters who are constantly at odds in your short-duration romance, it may be hard for the reader to visualize the two as a real couple, and the romance may fall flat.

That’s why I often employ my ‘signature’ move: showing the couple happy together for a while. I usually include at least a couple of nights of ‘couple-dom’ for a pair, where they’re happy and getting along – usually in the final third of a book, right before the black moment rears its ugly head.

This gives readers some reassurance that the two would work together as a real couple, and not just as sparring partners.

6. Let the characters have sex!

No, sex and love are not the same, but sex can instantly crank up the intimacy in a romance.

A good example of this is How Stella Got her Groove Back, featuring Angela Basset as Stella entering into an age-gap romance with Taye Diggs’ Winston while vacationing in Jamaica. The real conflict of the story is that they’re at two very different stages of their lives, but before the movie can get to that, they have to quickly fall for each other.

And how do we see them falling fast? Sex, of course! How else could a 40-year-old divorcee (however gorgeous) woo a 20-year-old to leave Jamaica and live with her and her 11-year-old son? Would we buy their romance if they’d just spent their time together on the island chatting?? I think not. Sex is implicit to their connection, and is what made their rapid-fire romance plausible. 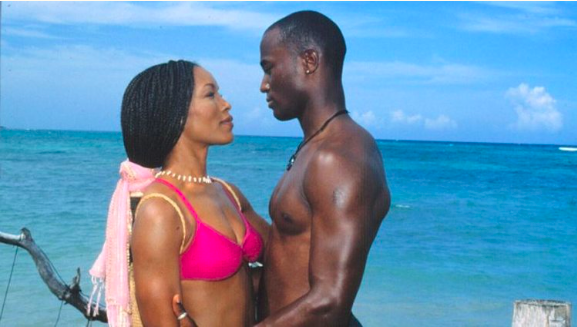 Spending your time together nearly naked can also arouse intimacy

If a lot happens in your book, readers will be fooled into thinking the couple knows each other better. In movies like Romancing the Stone and Tangled, we forget that the heroes barely know each other, since there’s so much going on.

So, make your story eventful, and no one will really notice the short duration of the relationship.

This is where romance movies and books differ. I’m not sure why, but movies seem able to get away with omitting actual, spoken, ‘I love you’s’; Maybe it’s because movies are visual, and we can see those loving embraces, so it’s easier to buy the love without verbal confirmation. Or, maybe those words would just seem too forced on film.

But, romance novels generally require spoken ‘I love you’s’ once the conflict is resolved, to confirm the happily ever after.

I have written short-duration romances where I found it very difficult to get to the ‘I love you’s’. Yes, the couple was happy together, but it just felt way too soon for rational people to say the words.

One trick I’ve used is to have them say, ‘I think I love you’. Maybe it’s silly, but it sounds maybe a tad more realistic, if the couple has only known each other for a few days. Or, you can just resolve the conflict, then skip to an epilogue set in the future when your characters can more realistically say those words (see below).

9. Include a happily ever after epilogue

If you’ve written a book set over the course of a week, there’s no need to have the couple get married that same week!

Instead, consider ending the main story with your couple coming together and the plot resolving, then add an epilogue showing them together — married, happy, with children or not — set a bit later, even a year or two later.

That way, you don’t need to force an unnatural pace, and readers can feel reassured that the romance wasn’t just a flash in the pan that will end in an InstaDivorce.

So how did Crazy Stupid Love pull off that rapid romance?

I knew my husband for over three years before we started dating. Then we dated for 3.5 years before getting married. Suffice it to say, I am not a big believer in instalove.

But fiction is different from real life. Dirty Dancing, Romancing the Stone, Sleepless in Seattle…. These movies wouldn’t exist is we required our fiction to adhere to typical real-life romance timelines.

I’ve given you a list of ideas for making a short-duration romance more believable, but in truth, anything that makes your story better will help. So, if you can offer an interesting plot, show growth and change in your characters, and ensure strong romantic and sexual tension, those too can help make your romance seem more real. 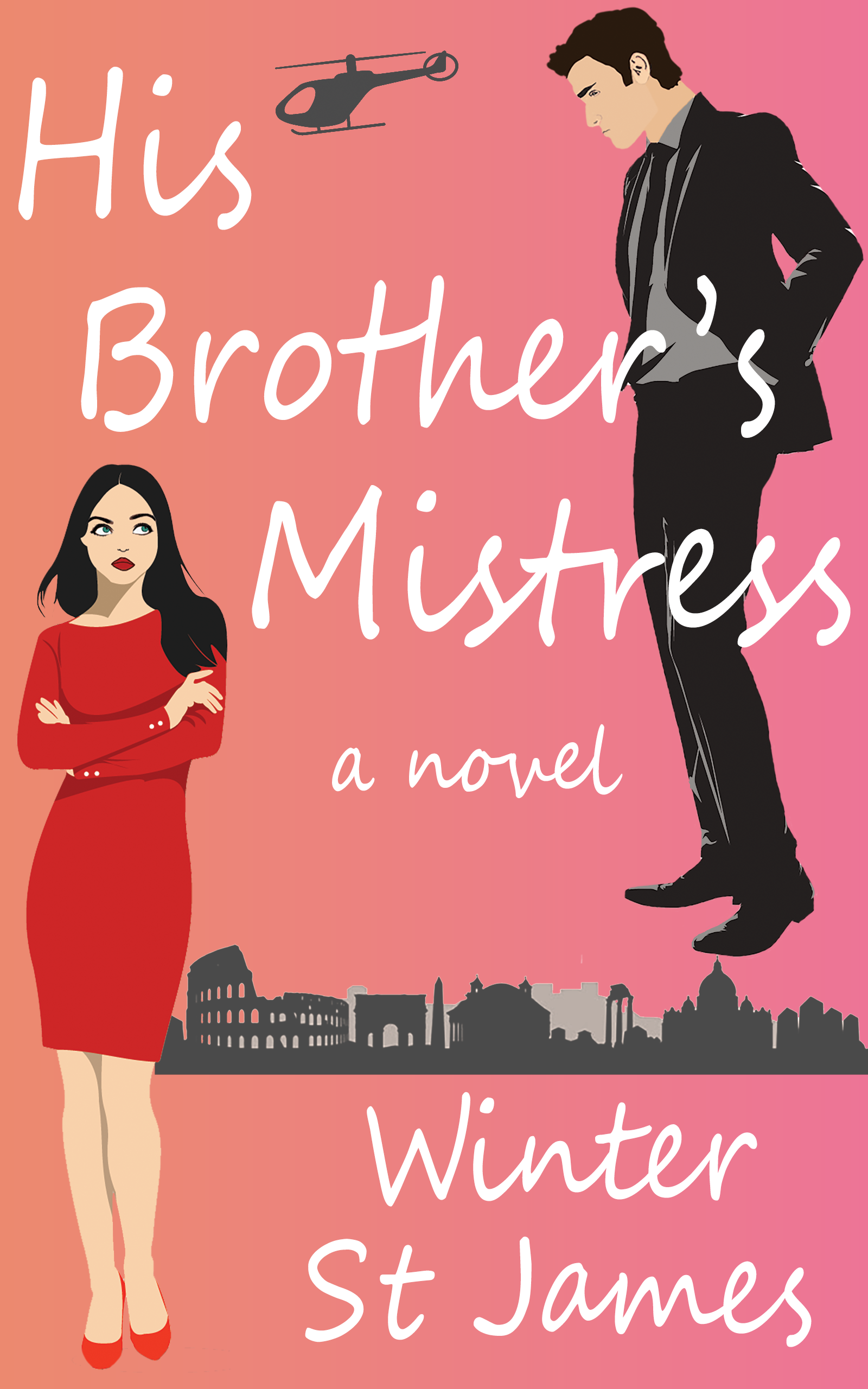